Today, the thing I dreaded would happen sooner or later, finally occurred: I arrived at work, put my hand onto the turngate… and nothing happened. It didn’t let me in.

The security guards who have become accustomed to my elegant way of entering the building, came up to see what was going on. The biochip did not initialize – when I touched the sensor the gate kept showing the ‘access denied’ message to me. I was deprived of my usual lifestyle – I was not accepted into the gym, cafeteria, office, car, meeting room and ironically the coffeeshop where we pilot the instant payments via the biochip project.

That was a hell of an experience, I tell you. You live your ordinary life, and one fine (well, not so fine) day you lose your home keys and find this out only when you’re staring at the locked door and a sardonic ‘Welcome’ doormat. 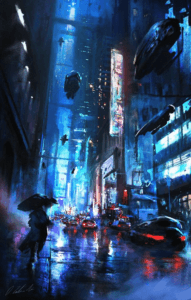 Meanwhile all kinds of sharks, Dobermanns and vultures start to circulate you: the system has not identified you, and you are more than just ‘unidentified’, you are alien. You are person non-grata, and no one would listen to your pleas. This is, in a nutshell, the spectrum of things that I felt today.

Good news: this is exactly why we run the #BionicManDiary project. We identify faults and malfunctions at an early stage and seek solutions which are convenient, clear and simple. We immediately called a meeting with the security guys to find out what happened to my chip.

I must admit they also were quite nervous. Well, from a technical stand point, the reason of the malfunction was quite trivial. When the chip was registered in the security system, it was assigned a unique certificate, or, to be more precise, a combination of certificates. One of them expired, confusing the system, which immediately disabled access to everything until further notice – just to be on the safe side.

While my identity was being restored (sounds weird, doesn’t it? It won’t in the future, however, but I am objectively the first cyborg who said it, so mark this tweet moment!), I jotted down the problems I faced and now will share the most critical ones with you.

1. I don’t remember phone numbers of my friends or relatives.

My first intention was to call someone for help. But it turned out that my memory adapted to my new lifestyle: I remember many essentials of everyday life, including a 45-digit password for the data storage, but I don’t remember a single phone number, including those of my family. My memory works as some kind of register: it does not store phone numbers but directories where they can be found. 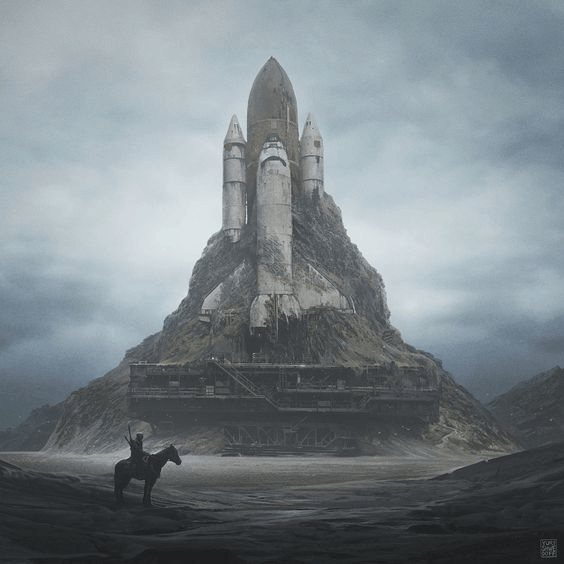 If you cannot authorize via biochip, you don’t have access to the phone book. At first I wanted to borrow a phone from the security guy, but then understood it would be in vain. The only numbers I managed to remember were “911” and “112” — that’s horrifying.

I understood that the current authorization approach is not perfect. It has only two states: ‘access granted’ and ‘access denied’. When in the second state, a person is absolutely helpless. It’s good that it had happened to me, an experimenter, and I was lucky to be at work, in my comfort zone, where I was able to do all the troubleshooting without extra stress.

What if this happened to an ordinary user who was deprived of access to all of his assets, being somewhere in the woods or driving home from a remote location? Being unable to access basic services like an emergency wallet and digital ID which would identify him at least as a temporary owner of, say, a driver’s license, a person would not make it even to home or office.

3. What happens if the electricity is turned down?

It’s a very strange and highly unreal scenario, but just imagine that all electric appliances all over the city, country or even on the planet went off? Hundreds of thousands, millions or billions of people would face the same problem as I did today. Does anyone have a Plan B? 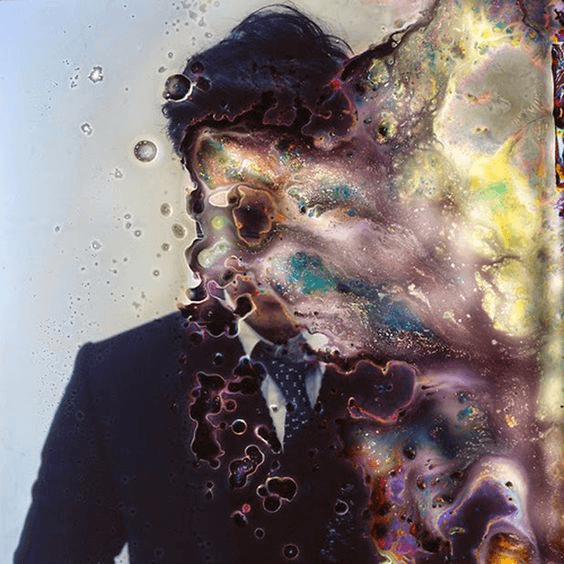 All of a sudden I had a brilliant idea (ok, feel free to disagree). Here it is: in the real world, how do we identify people when we meet them for the first time? No one would show you their passport (meaning a certificate approved by a certain law organization). In real life, your ID could be confirmed by your family, coworkers, and relatives: they would just need to look at you or hear your voice.

Something like this is totally possible on the Internet. One would just apply the blockchain technology to the process of issuing digital IDs.

So, if my ID is a part of the blockchain, where all operations and all connections are known, the authenticity of my personality is not a fact but an endless process. This process is not verified by some organization, and each service can check in real time whether my behavior is normal by comparing it to the data stored in the blockchain. And if it is so, me is really me.

What you should know getting started with your new Apple iPad

Great news – you purchased a new iPad! Of course, you’ll want to set it up, install a number of apps and start using it on all cylinders. So, let’s