When you are a serious IT company, life is freaking hard, especially on April 1. You are expected to follow the tradition — take some lame idea, cover it as real news, and publish it with a straight face. It’s stupid and unnatural.

That’s why a year ago we did quite the opposite: We took a dead-serious issue and disguised it as a goofy April Fool’s post. We drew public attention to the necessity of brain shielding. And it worked! 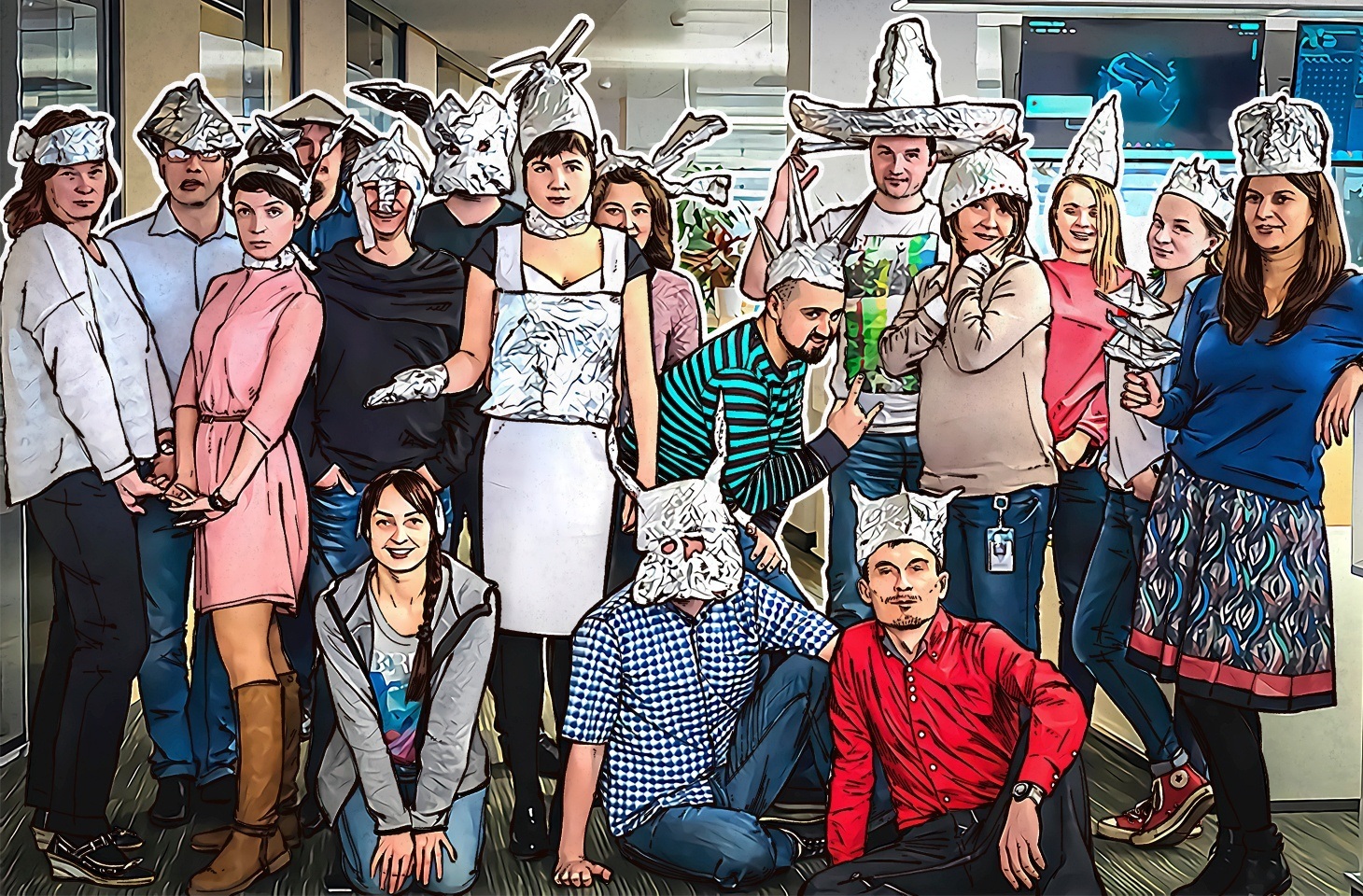 Thanks to the newly instituted holiday, Tinfoil Hat Day, people all over the world learned about the invisible foes all around us, and began shielding themselves from mind-control with help of protective hats. We were the first to answer the call and wrapped our logo in foil. Here’s how it looked before:

Since that fateful day, no one has managed to read the mind of, or command, anything wrapped in tinfoil.

Meanwhile, our comrades carried out a similar important project in the Antarctic Circle related to the very same problem. Having disguised their academic expedition as the Antarctic Biennale cultural event, and while distracting potential foes with art installations and performances, our fellow researchers tinfoiled some 20 square meters of the territory. In this picture, you can see how the native population welcomed the relief from their constant battle against mind-control. 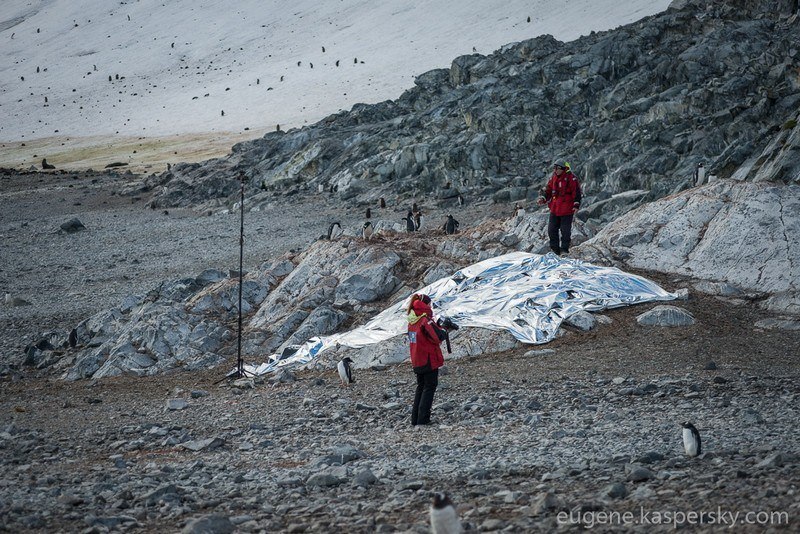 The data obtained from this experiment will help us protect up to 70% of Earth’s surface by the end of millennium. In the foreseeable future, the entire solar system will be protected by a thin, shiny layer of foil, like so many frozen leftovers.

As for now, we mark the noble tradition and celebrate the 121st birthday of the tinfoil hat by protecting, if not your brain, then at least your Facebook avatar. You can use this tool, revised and updated to repel the latest mind-control technology.

Here are some useful facts for anyone who cares about the security of their brain:

How to keep your smartphone coronavirus-free

The Three Little Pigs and cybersecurity

At this time of year, the number of tax scams reaches a peak, with fraudsters looking for any chance to cash in on consumers, the self-employed, and small businesses that