With each passing year, the mobile malware landscape continues to evolve. It’s now driven by groups of criminals working  to carry out large scale attacks and earn substantial profits. There has even recently been evidence of virus writing groups working together to push malware to a greater audience. So it seems the trend is clear: a mobile malware industry  will continue to expand.

A look back over 2013 has us clearly seeing the tremendous growth that occurred in known cases of mobile malware. However, although malware reached an all-time high, so did Kaspersky Lab’s protection capabilities: 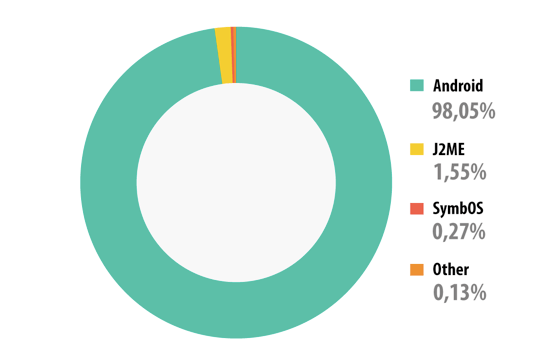 The distribution of mobile malware by category

Resistance to Protection and Capabilities

When it comes to creating malware, a leading consideration for cybercriminals is the ability for it to operate continuously on a victim’s device. The longer the device remains infected, the greater the chance for profit. This has led criminals to specifically focus  on writing complex viruses which are difficult to find or remove:

Along with these complex attacks also came a standout trend: a rapid rise in Android banking Trojans. At the beginning of the year we knew of only 67 banking Trojans, but by the end of the yea,r there were already 1321 unique samples. Mobile banking Trojans are even running together with Win-32 Trojans to bypass the two-factor authentication now.

Mobile malware is showing no sings of slowing down anytime soon, as new programs continue to appear and cases of infection soar. But as we expect to see continued growth in programs that evade detection and removal, Kaspersky Lab will remain dedicated to providing you with protection you can trust. 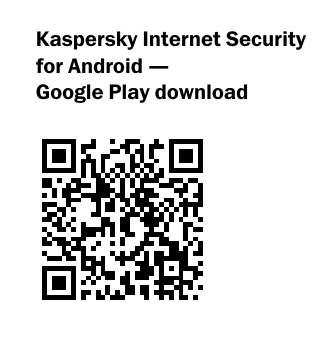 On Friday, Apple released an urgent update to iOS 6 and 7. The only fix in the update is well worth bothering yourself with the update process, and doing it