Kaspersky Lab not only develops security solutions but also helps to catch criminals and creates free decryption tools for ransomware victims. The utilities can be downloaded from the No More Ransom site.

Today we provide an update on the project’s progress and talk about what we have already achieved. 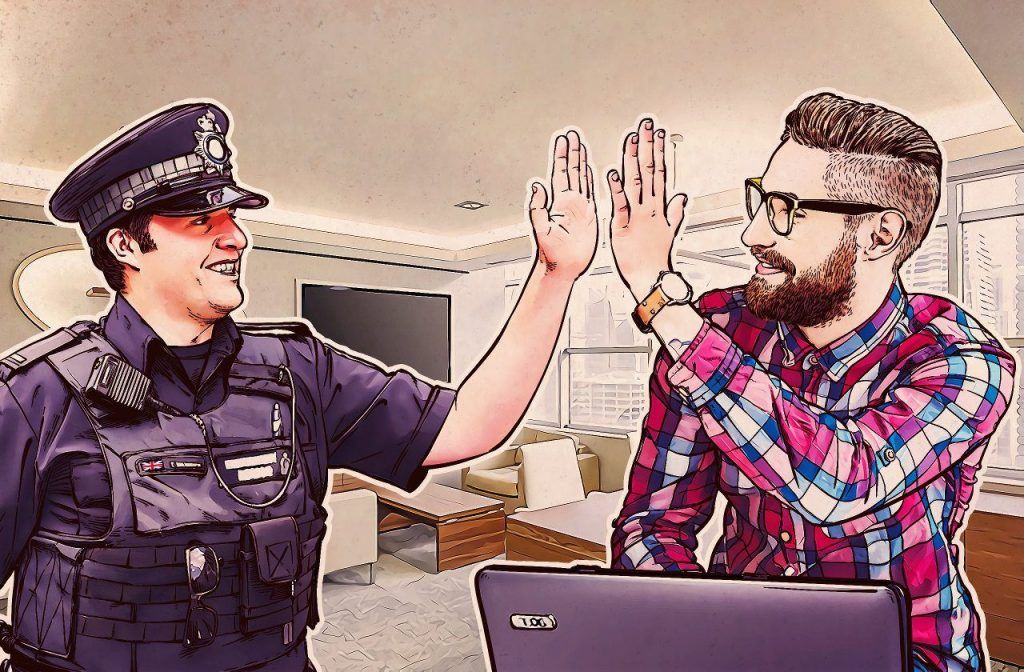 The Dutch National Police, Europol, Intel Security and Kaspersky Lab launched the No More Ransom project on July 25, 2016. In the project’s first three months, 2,500 people successfully decrypted their files with our decryptors instead of paying ransom to criminals. Taking into account the average price criminals ask as a ransom, we estimate the No More Ransom project has already helped people to save more than $1 million.

That’s good news, but we still consider the victory small. Cybercriminals are on the watch, so we must stay alert as well. The more different organizations join the project the more effective our fight will be — and the more decryptors we’ll make. Each decryptor is a sort of superweapon that aims right at the malefactors’ sore spot — their wallets.

And so we are very pleased to report that law enforcement agencies from 13 more countries now support our initiative: The No More Ransom Project has new allies in Bosnia and Herzegovina, Bulgaria, Colombia, France, Hungary, Ireland, Italy, Latvia, Lithuania, Portugal, Spain, Switzerland, and the United Kingdom.

In addition, Eurojust and the European Commission support the project’s objectives. Moreover, in the next few months more law enforcement agencies and security companies from several countries are going to join the project.

One more piece of good news: Today, the No More Ransom site exists in English only, but soon we will translate it into several other languages. As a result, ransomware victims from all over the world will receive the help they need quicker and easier, in their native language.

“Researchers can offer broader malware analysis and services like Internet scanning, helping to find connections between different items of data,” Jornt explains. “This enables the police to locate and seize the servers used to manage the attack. In some cases, the researchers’ insight can also help police to track down and arrest the criminals responsible. The seized servers can contain decryption keys, and, when shared with private sector companies, this can be turned into decryption tools that help victims to unlock their data without paying the ransom.”

The growing threat of ransomware concerns the whole world. And the rates of this rise are tremendous: The number of ransomware attacks increased more than fivefold from 2014–2015 and 2015–2016. However, we hope that we can mitigate future damage.

There is another very effective weapon against ransomware: knowledge. Everybody can learn about this threat and ways to protect themselves, and thereby greatly contribute to the fight against ransomware. And it’s much easier to prevent infection than to recover data after an incident has already occurred, so we kindly ask all of our readers to get acquainted with and follow these tips — stay safe!

The Ransomware Plague of 2016

1. Why do I need to read this? This article will help you to protect the money in your bank account. 2. Mobile banking Trojans — what are they? Every