Adobe’s suite of software offerings is one of the most popular programs in the world — which is precisely why it is also one of the most targeted and exploited platforms as well. 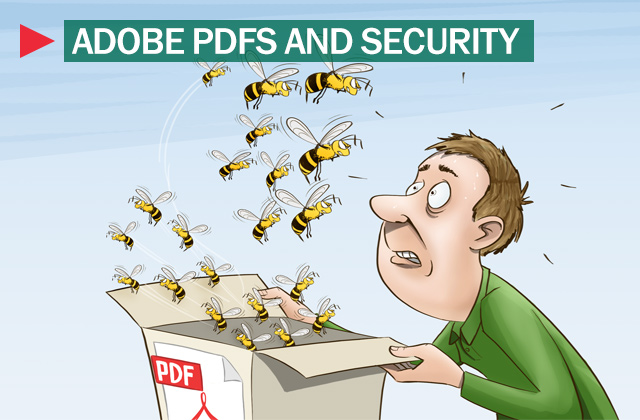 PDFs, in particular, are hugely popular and are used across operating systems, and it’s that cross-platform functionality that appeals so much to attackers, who in recent years have created malware that automatically recognizes which operating system a user has, then downloads the appropriate version of its malicious code.

Attackers have created malware that automatically recognizes which operating system a user has and downloads the appropriate version of malicious code through PDFs.

But just because PDFs are widely targeted doesn’t mean you have to live in extreme danger. Here are a few safety tips for working with PDFs, as well as other Adobe systems.

Always update Safari on your iPhone

This April saw an increase in the arrests of cybercriminals. Most cases were related directly to stealing money; interestingly, criminals prefer to steal smaller sums from hundreds of credit card