We have discovered that we should keep a Quick Start Guide with an activation code that may be required to activate your application after re-installation. Let’s imagine that you re-install your operating system and Kaspersky Lab product. You have an activation code for Kaspersky Internet Security 2013 and visit the Kaspersky Lab official website to download the product. In this case, you will only find Kaspersky Internet Security 2014 and no 2013 version at all. Don’t worry! According to the License Agreement for your product, you can upgrade to the latest version of a product activated with your activation code. 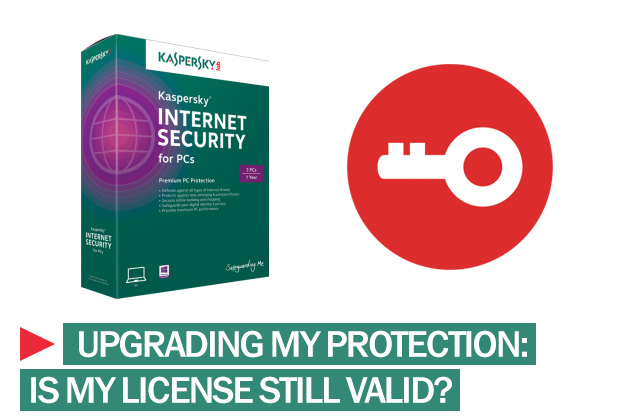 Does it mean that you can purchase many licenses for future use? Let me explain some license features concerning license compatibility of home products’ versions. 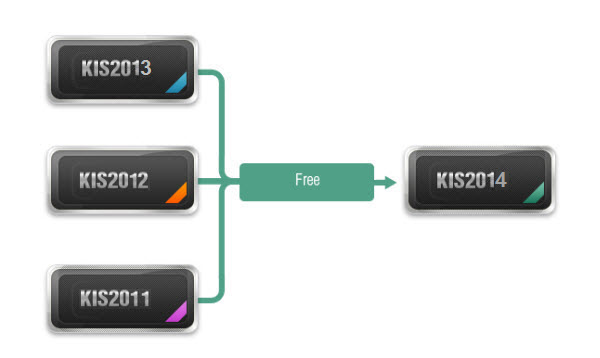 Product’s version compatibility can be presented with the following formula “-1/+3”. It means that you can activate your current version of the product, a previous version and three new versions when upgrading the product. So, you have an activation code for Kaspersky Internet Security 2010. In this case, you can activate the following product’s version: 2010 (purchased version), 2009 (previous version) and 2011, 2012, 2013 (three new versions). The activation code is not compatible with Kaspersky Internet Security 2014.

Therefore, if you want to use the latest product version, do not purchase many licenses for future use – just renew a current license when it expires.

The migration policy to the 2014 version is the following: 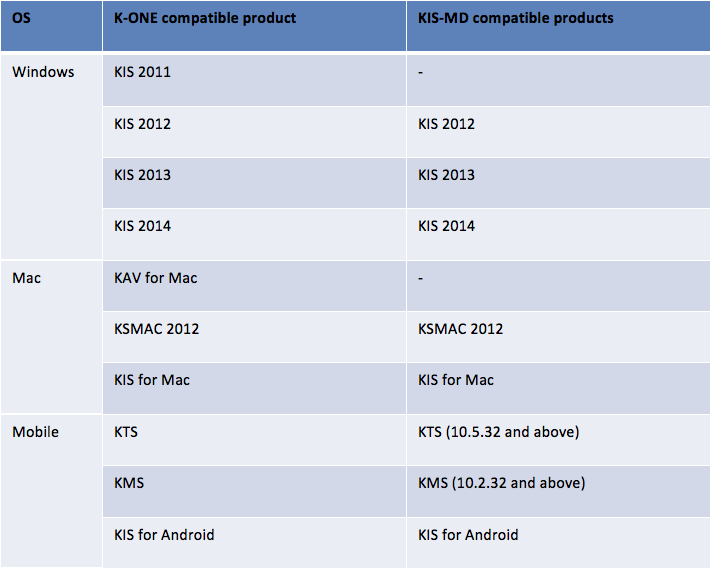 Let’s view a comparison of license compatibility features in the following table:

I’ve lost an activation code. What should I do?

Must-have Apps and Settings for Seniors