If you’ve been following along on our blogs or our social media accounts, you probably know that we take a lot of pride in our annual conference, The SAS, hosted by Kaspersky Lab’s Global Research and Analysis Team (GReAT). The team managing the event always selects a great location and the top research from some of the brightest within our industry. 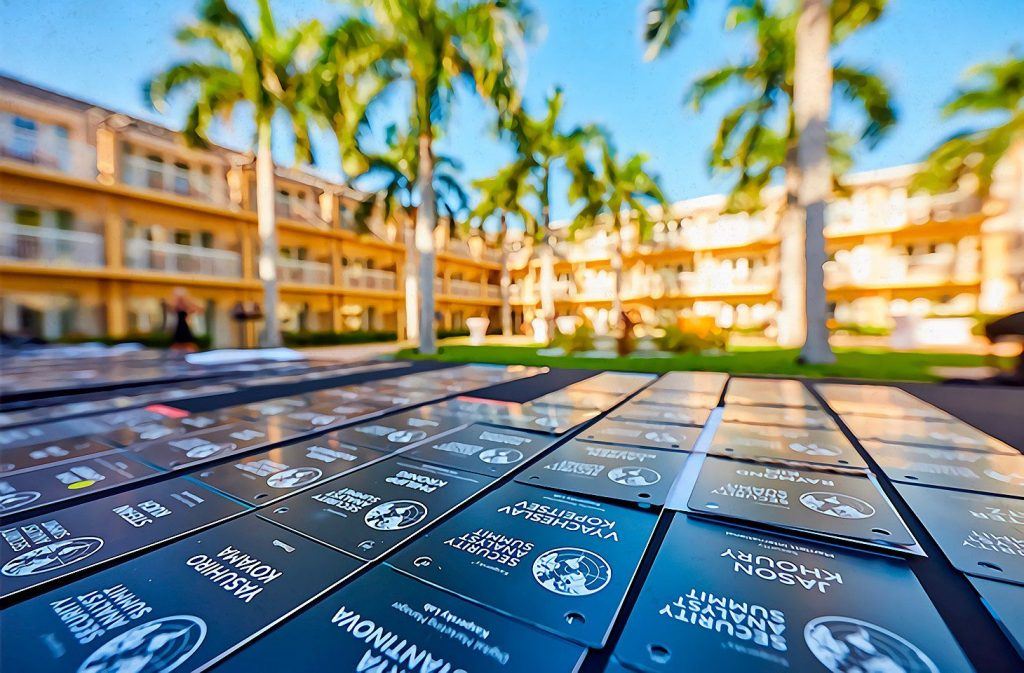 This year’s event did not disappoint. The speakers not only provided thought-provoking content, but also inspired attendees to share their thoughts on social media. As the guy monitoring many of our social media channels, I had a first-hand look at how active the attendees were — well, them and the spambots that jumped on the thread with offers for 100s of Twitter followers for $5, enhancement products, and discounted tax services.

Our editorial team wanted to see if we could recap the conference, but through tweets rather than in a lengthy blog post. After scanning through the thousands of tweets, I came up with the following to give a holistic view of the event that was #TheSAS2017.

So, dear readers, do you think I missed any great tweets? Let me know via Twitter. And if tweets aren’t your thing, you can also see the event recapped in video below.

This SWIFT malware used perfect English… but the © and ® symbols used for the Windows ident were the Korean Unicode versions. #TheSAS2017

First rule of tracking Norks is if you are patient they will eventually use a DPRK IP address. #TheSAS2017 pic.twitter.com/jRPfHpfb4o

Have you seen vendors doing dirty tricks in vuln disclosure? Are you a vendor that does this? Time to rethink your approach. #TheSAS2017 pic.twitter.com/uRrzJg5yNd

Wanna know what you missed at #TheSAS2017? Forget what you did? Here's the recap. Enjoy!https://t.co/xW4lxJ8PEQ

Macs are commonly believed to be safe from malware, but — setting aside the fact that they aren’t — what about other risks? When it comes to shopping online, phishing