Modern robots are very capable: They can carry heavy loads, jump higher than Olympic champions, walk over rough ground, save lives, protect, and destroy. Smart, useful, dangerous — robots are all that and more. In this post we highlight ten amazing robots that either serve humanity right now or are getting ready to. 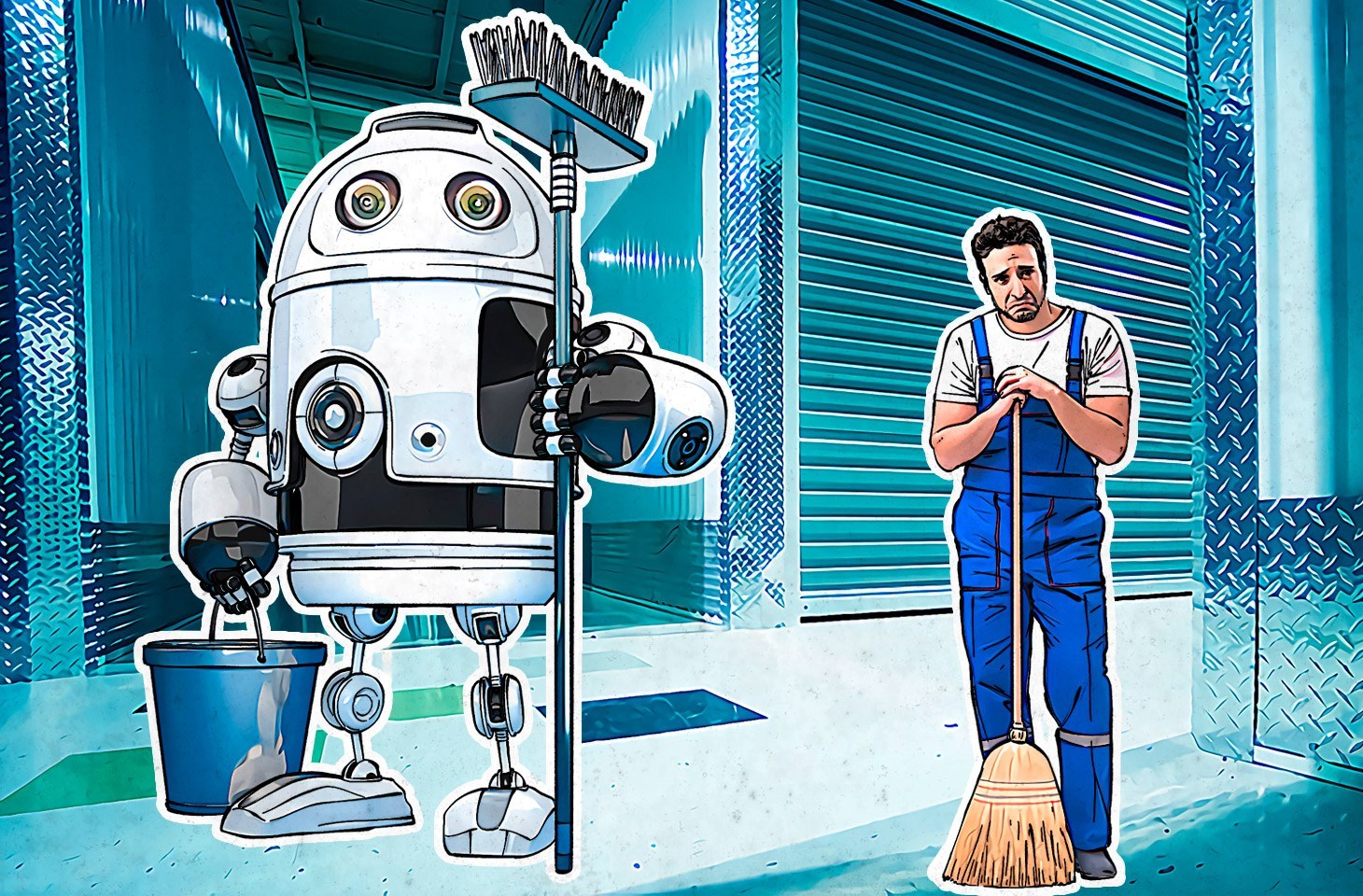 Top 10 robots ready to take over — or close to it

Since its launch in 2000, the da Vinci robotic surgeon has helped more than 3 million patients worldwide. Developers explain that the surgical device is 100% under the surgeon’s control and gives surgeons a 3D HD view inside of a patient’s body. The robot uses tiny, wristed instruments that bend and rotate, and it provides enhanced vision, precision, and control.

Not a single robot but a fully equipped kitchen system, the robot kitchen has two impressive robotic hands to mix ingredients and pound chicken. It also uses a food processor instead of knives — not everyone is ready to have a knife-wielding robot in their home.

Ads promise that the robotic kitchen cooks just like a human — “with the same speed, sensitivity, and movement.” To ensure this, developers recorded the movements of Tim Anderson, winner of BBC’s Master Chef title, and taught the kitchen to repeat his “every motion, nuance, and flourish.” The consumer version of the kitchen is set for launch in 2018.

This cyber cowboy is still under development, but the latest tests look promising: SwagBot herds animal, carries things, and looks after crops entirely on its own. The robotic shepherd was designed by University of Sydney researchers and the Australian Centre for Field Robotics to help ranchers in some of Australia’s remote areas, where towns and neighbors are hours apart.

During field tests, cows were naturally afraid of their new shepherd, so let’s hope that with time animals will get accustomed to robotic cowboys.

A number of robotic farmers are under development worldwide. For example, the open-source FarmBot is meant to take care of your backyard. The software is free, but you’ll have to pay for the hardware (or find the parts). But isn’t it worth it to be able to say you have a do-it-yourself robo-farmer in your backyard?

Here is a prototype of industrial robotic farming system called AgBot; this solution is designed to fight weeds. It is equipped with cameras and sensors and armed with smart software to work in autonomous groups. The robots work together to inspect, find, and classify weeds. The AgBot can manage detected weeds “either chemically or mechanically, as well as apply fertilizer for site-specific crop management.”

It’s no surprise that technological giants use robots in their warehouses. For example, in 2015, Chinese company Everwin Precision Technology replaced 90% of its workers with robots. Apple and Samsung supplier Foxconn also replaced 60,000 employees with robots. Amazon already uses more than 30,000 former Kiva robots in their facilities, and it is going to continue adding even more smart machines.

Warehouse work may be the most influenced by the automation process nowadays, but warehouse workers don’t need to panic just yet: Amazon is still hiring.

You can’t argue that Amazon likes robots. That’s why they want drones in their delivery service — and it’s not the worst idea. Just imagine sitting outside in the morning, drinking coffee, greeting the day, and accepting a package from a flying drone. Someday soon!

Amazon is not alone. We’ve already heard about pizza drone delivery. UPS has its own plan for delivery drones: to carry them inside trucks and launch them at various points along their route. However, drone law regulations are quite strict in many countries, so we may not see robo-deliveries for a while.

While hardware robots can’t yet supply us with pizza, their software brothers are getting ready to deliver news to humanity. The natural-language-generation software called Quill developed by Narrative Science is trained to write news stories. And the articles are pretty readable:

It might not win a Pulitzer, but it delivers information efficiently, which is the first and main goal of every news story.

Sometimes a library needs a robotic librarian — and a huge automation storage and retrieval system — to manage all resources. This is exactly what happened in the University of Missouri Kansas City library. Implementing a robotic librarian saved the university a ton of space. See for yourself!

Some robots protect our belongings and keep order in shopping centers and on city streets. Standing 1.5 meters (4.9 feet) tall and 0.9 meters (3 feet) wide, the K5 robot is equipped with GPS, lasers, sensors, and cameras, which help the robot to avoid obstacles and monitor surroundings. K5 is already serving society in various places: guarding one of Uber’s car inspection lots in San Francisco and searching for known shoplifters at the Stanford Shopping Center in Palo Alto, California.

The military has always been at the cutting edge of technology, so naturally, we find the armed forces develping robotic means to patrol, defend, and attack. We’ve already reported on robots that clear mines from the ocean floor or guard sea borders. There are also robots that can detect frightened breathing even though a wall, and robots that can evacuate wounded soldiers.

Here are interesting insectoid robots that look like small bees designed to spy or carry out reconnaissance.

It’s safe to say major developments are being kept top secret, but we did find a cool video of a robotic army dog designed to accompany soldiers and carry supplies on rough country routes. Enjoy!

Some researchers claim that robots are going to take our jobs. Headlines spread the news further, fueling concerns about job security. Other researchers question the inevitability of an “automation bomb,” saying it’s not going to happen in the near future and that when it finally does, robots will create new high-skilled jobs to fill the gap.

Sooner or later, even more machines will come into our lives. We’ll have to wait and see which jobs will become extinct because they will be performed by robots. And who knows, maybe thanks to machines doing hard work, our kids will all be able to pursue whatever they want, and become astronauts, artists, travelers, or some new, not-yet-invented professions. And what will definitely be in demand in the foreseeable future is more security specialists to keep all these robots safe from cybercriminals.

Earth 2050: Visions of the future, today

If you’ve been following along on our blogs or our social media accounts, you probably know that we take a lot of pride in our annual conference, The SAS, hosted by Kaspersky