One soldier does not make a battle, especially in the world of cybercrime, where hidden dangers lurk in the depths of the darknet and occasionally appear topside. There are a lot of cybercriminals on Earth but they are largely not organized. Cybersecurity experts are no fewer in number — and they can unite around a common purpose to achieve greater results, catch bad guys, and help victims. Basically, that is how the No More Ransom project was born. 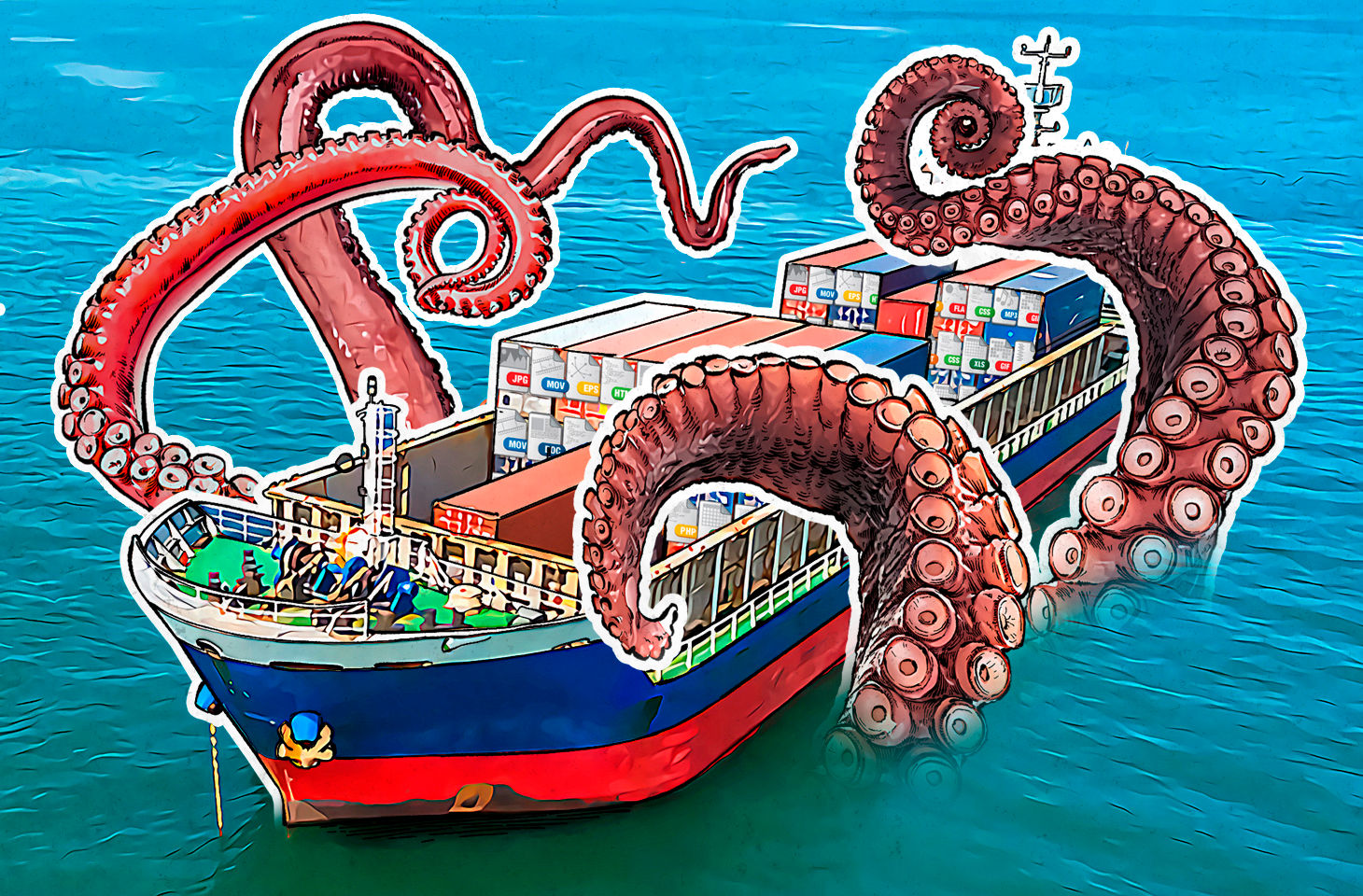 The initiative is under nonstop development. As a result we have more good news to share today: Our antiransomware project was joined by new allies. They have contributed support and new decryption tools. The project’s website has also been translated into several new languages.

In July 2016, four cofounders created No More Ransom: Kaspersky Lab, Europol, Intel Security, and the Dutch police. We joined forces to create a platform that could bring real help to ransomware victims — and to all Internet users. We gathered useful tools and manuals, and uploaded them to the website to help either mitigate the results of ransomware attack or to prevent those attacks.

Some partners brought gifts: Thanks to our new associate partners AVAST, CERT Polska, and Eleven Paths (Telefonica’s Cyber Security Unit), and existing partners Bitdefender, Check Point, and Emsisoft we have 15 more decryption tools on No More Ransom. Good job! It’s also noteworthy that Kaspersky Lab updated Rakhni and Rannoh Decryptors, which were already available on the site to make them even more effective against ransomware. Altogether, the www.nomoreransom.org platform now offers 39 decryption tools, all free.

30 more organizations sign up to lay the smack down on #ransomware https://t.co/KelbxuKdxM #nomoreransom #infosec #netsec pic.twitter.com/qjL4rlxmpx

There’s still more good news. Knowledge is power, but in the digital age it’s a kind of superpower. To make sure that as many users as possible have access to the helpful tools on No More Ransom, we’ve translated the site into eight more languages: German, Spanish, Slovenian, Finnish, Hebrew, Ukrainian, Korean, and Japanese. So now the project’s website is available in 14 languages. More translations are expected to come soon to assist victims across the globe.

Every day we encounter thousands of malicious samples that are related to ransomware. They include but are not limited to malicious executable files, script downloaders, and documents with harmful macros. For common users, malicious files look just like legitimate ones, so it’s no wonder many people become ransomware victims both at work and at home. Since our last report, in December, more than 10,000 victims decrypted their files without spending a penny, using the tools from the No More Ransom platform. Most of the site visitors were from Russia, the Netherlands, the United States, Italy, and Germany.

You don’t have to be a cybersecurity expert to fight ransomware; tell your friends and family about the No More Ransom website. If people in your life neglect basic cybersecurity, you can explain to them how much is at risk: their personal photos, memorable videos, computer game save files, documents from work, and real money.

If you yourself feel that you don’t know enough about ransomware, check out our blog posts, visit nomoreransom.org — and, if you prefer more interactive content, take this quiz. And be safe!

When you are a serious IT company, life is freaking hard, especially on April 1. You are expected to follow the tradition — take some lame idea, cover it as