3Q and 4Q of 2014 were rather successful for Kaspersky Lab: our solutions became acknowledged winners of 11 independent tests (including long-term ones).

Europe’s best selling computer magazine, German Сomputer Bild, acknowledged Kaspersky Internet Security 2015 as the best security suite 2015. The magazine also highlighted the major strengths of our solution: best antivirus and network protection, that come hand in hand with the best combination of protection performance, ease of use and resource consumption. By the way, Kaspersky Lab products have been taking the top positions in Computer Bild tests for a number of years.

During the 4-month Dynamic Test held by AV Comparatives, Kaspersky Internet Security detected 99.4% of threats and did not generate a single false positive.

This test evaluates protection from various threats (when a user tries to install a Trojan app or enter personal data on a malicious website) and the number of false positive results (when an antivirus blocks legitimate apps as if they were malware).

In the AV Comparatives’ File Detection test KIS successfully blocked 99.7% of threats. Of course, in both tests high results earned the product an Advanced+ rating.

In a similar test held by Dennis Technology Labs a number of our solutions demonstrated the highest results. All three — Kaspersky Internet Security, Kaspersky Small Office Security, and Kaspersky Endpoint Security for Business — were ranked with the ААА rating and acknowledged as the most effective solutions for home users, small businesses and enterprises respectively.

Many gamers are still afraid that an antivirus can slow down system performance, though as far back as 2013 independent tests proved that this is not the case. In 2014 these results were proven once again in the AV Comparatives Performance Test. The researchers activated different scenarios on PCs with a security solution and without it. As a result, the computer with Kaspersky Internet Security installed scored 97.7 out of a possible 100 points for a computer without any security solution at all.

Besides, Kaspersky Lab products were given the Best Performance 2014 Award for the best results in all tests, held by AV-test research lab in 2014.

The test was held by MRG Effitas experts who evaluated protection against specialized financial threats, including widespread malware capable of stealing banking credentials or interfering with the process of exchanging information with online payment services, a modern botnet test, etc.

Based on the results, MRG Effitas has certified Kaspersky Internet Security as a solution that provides effective protection for online transactions. Only 4 out of the 17 solutions that participated in the assessment were able to protect users against all banking cyberthreats.

In the PC Security Labs test Kaspersky Internet Security for Android won the first place and successfully detected 99.75% of threats. The mobile antivirus solution also gained a certificate of quality after the results were released from a similar test held by the AV-Test Research Lab.

According to Net Market Share researchers, Windows OS is used on 91.5% of PCs all over the world. It’s no wonder many researchers want to know how effectively different antivirus solutions work with different Windows OS versions and Service Packs.

The results of a test conducted by AV-Test devoted to Windows XP protection ranked Kaspersky Internet Security 2014 first among 23 solutions for home users, scoring maximum points in the “Protection”, “Performance” and “Usability” categories. Kaspersky Endpoint Security for Business came second among products for business: it blocked all the threats used by the testers, but slowed the operating system slightly more than the top-ranked solution.

In another AV-Test that evaluated protection of PCs with Windows 7 SP1, Kaspersky Lab experts also demonstrated high results: corporate solution Kaspersky Endpoint Security 10 was awarded with the Approved Corporate Endpoint Protection certificate, and the consumer Kaspersky Internet Security solution gained the maximum number of scores and was also awarded with a certificate. 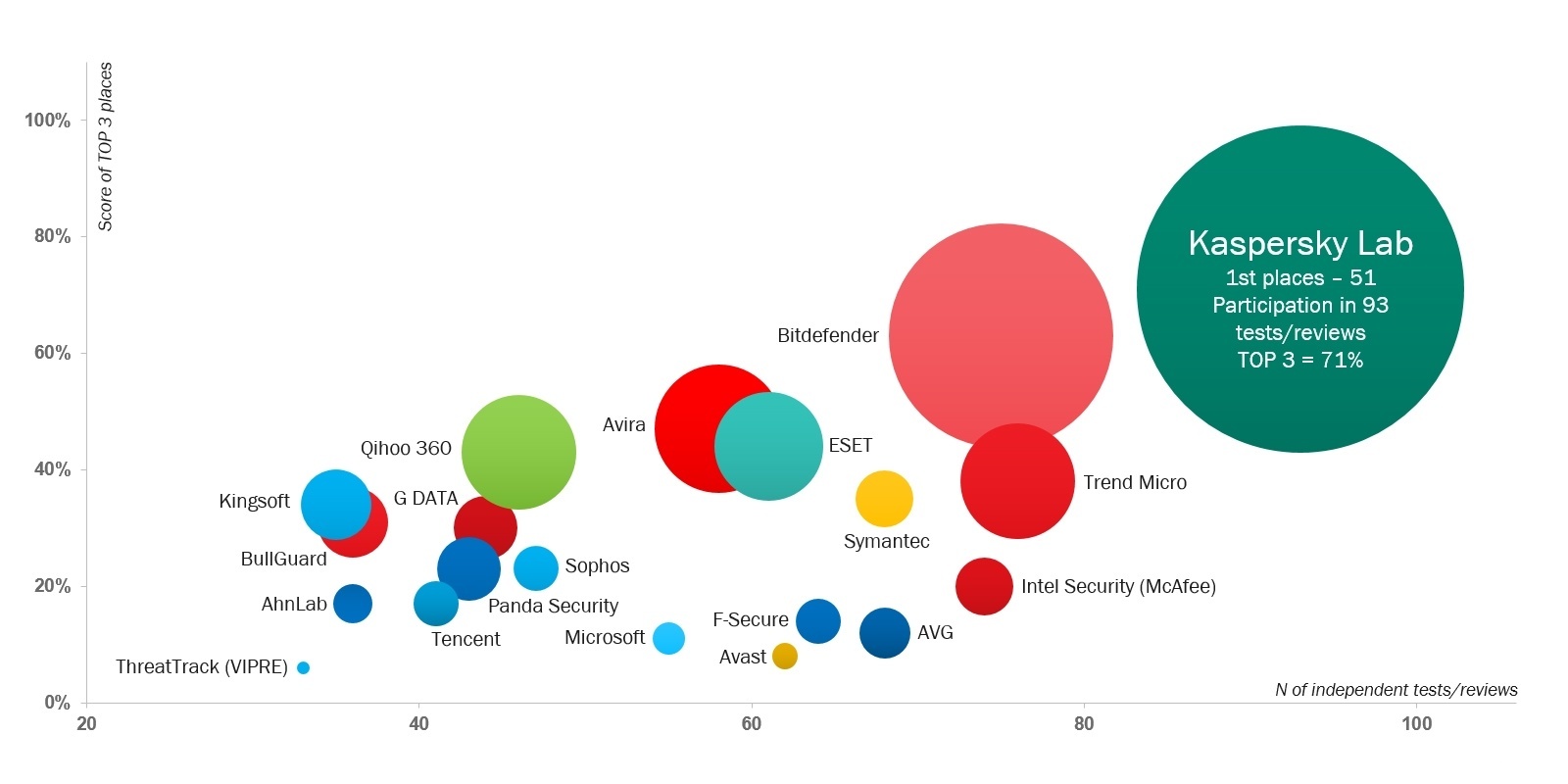 Security Week 38: Cisco routers under attack, a bug in AirDrop, and the arrest of cryptohawkers

Fraudsters hacked Skype and tricked people from a contact list to send them about $5,000 over the course of a few days. Skype support, local banks and the police refused to do anything.